For Our Sister Marielle: With Heavy Hearts and Raised Fists

We, black and afro-feminist organizations for black liberation based in North America and Europe, are standing up, our hearts heavy but with our fists raised for our sister Marielle Franco.

She who dedicated her life to the Afro-Brazilian community, and fought for justice for all*. She lived in this world, carrying the fights for black liberation, politicizing her position as a queer black woman coming from the favelas.

Marielle Franco reminds us that black women have always been and continue to be at the forefront of the struggles for our communities. Black women’s commitment to defending our communities, wherever and whenever, has never failed.

Marielle Franco was likely assassinated in retaliation for her commitment to ending police violence (the bullets that killed her came from the police’s stockpile), specifically as she returned from an event dedicated to recognizing the value of Afro-Brazilian women. Her struggle exposed the hypocrisy of the Brazilian propaganda fairy tale of the ‘rainbow-nation’ even though the country’s anti-blackness means that 80% of police violence victims are young black people from the favelas.

As is the case in different ways in many Western countries, the police in Brazil is a deadly and racist institution that does not ensure the equal safety for all citizens, so we must abolish it! From Rio to Ferguson via Beaumont-sur-Oise, London or Madrid, the police stand to protect the interests of white supremacy and capital by means of control, brutalization and killing.

We believe in the internationalism of black struggles. Our struggles converge. It is within this black internationalist framework that we strive to build solidarity and solid bonds of kinship. As people living in the Global North and conscious of our responsibilities, our organizations have a duty to think about neo-colonialism and imperialism, and support the struggles of our siblings living in the Global South. Especially in the struggles against nation-wide structural anti-blackness (eg. Colombia, Mauritania…) or those of other countries in the Global South oppressing Black migrants (eg. Libya, India…).

We want to signal our unreserved support and affection to Marielle Franco’s family, life partner and daughter. We also extend our political and community solidarity to Afro-Brazilian activists and the entire Afro-Brazilian community.

Marielle Franco, our sister, is a warrior who will forever be a model for our struggles and for our lives. We will never stop saying her name, echoing the voices of the struggles of our sisters and brothers in South America. 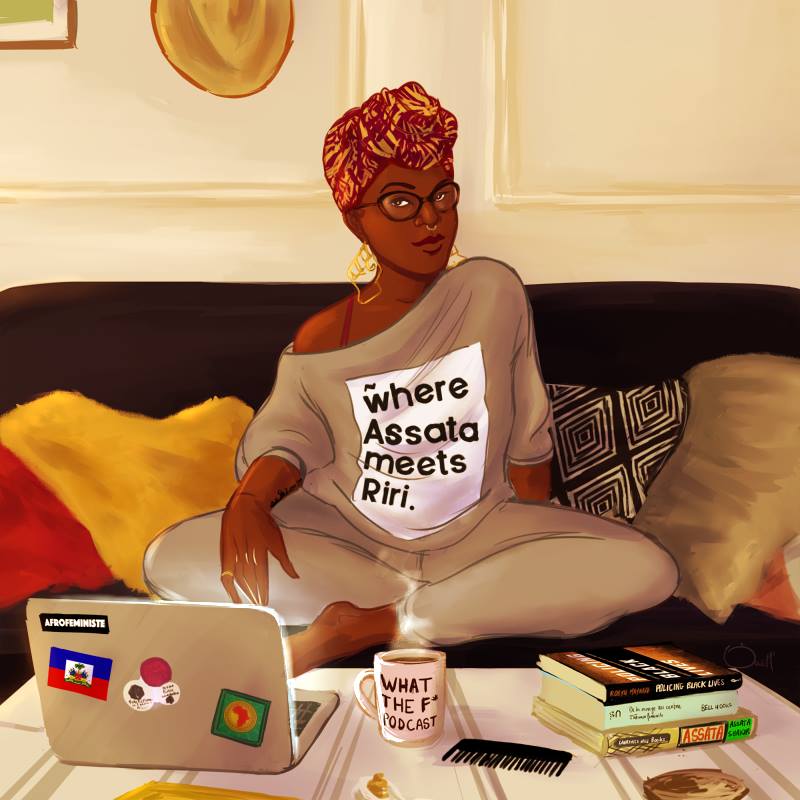 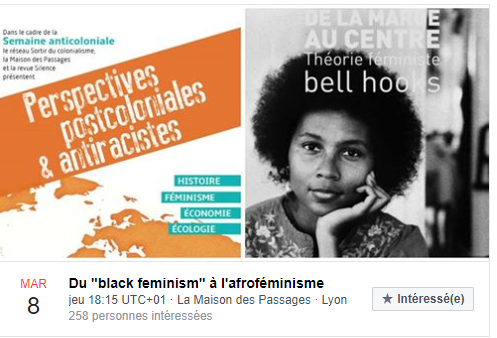