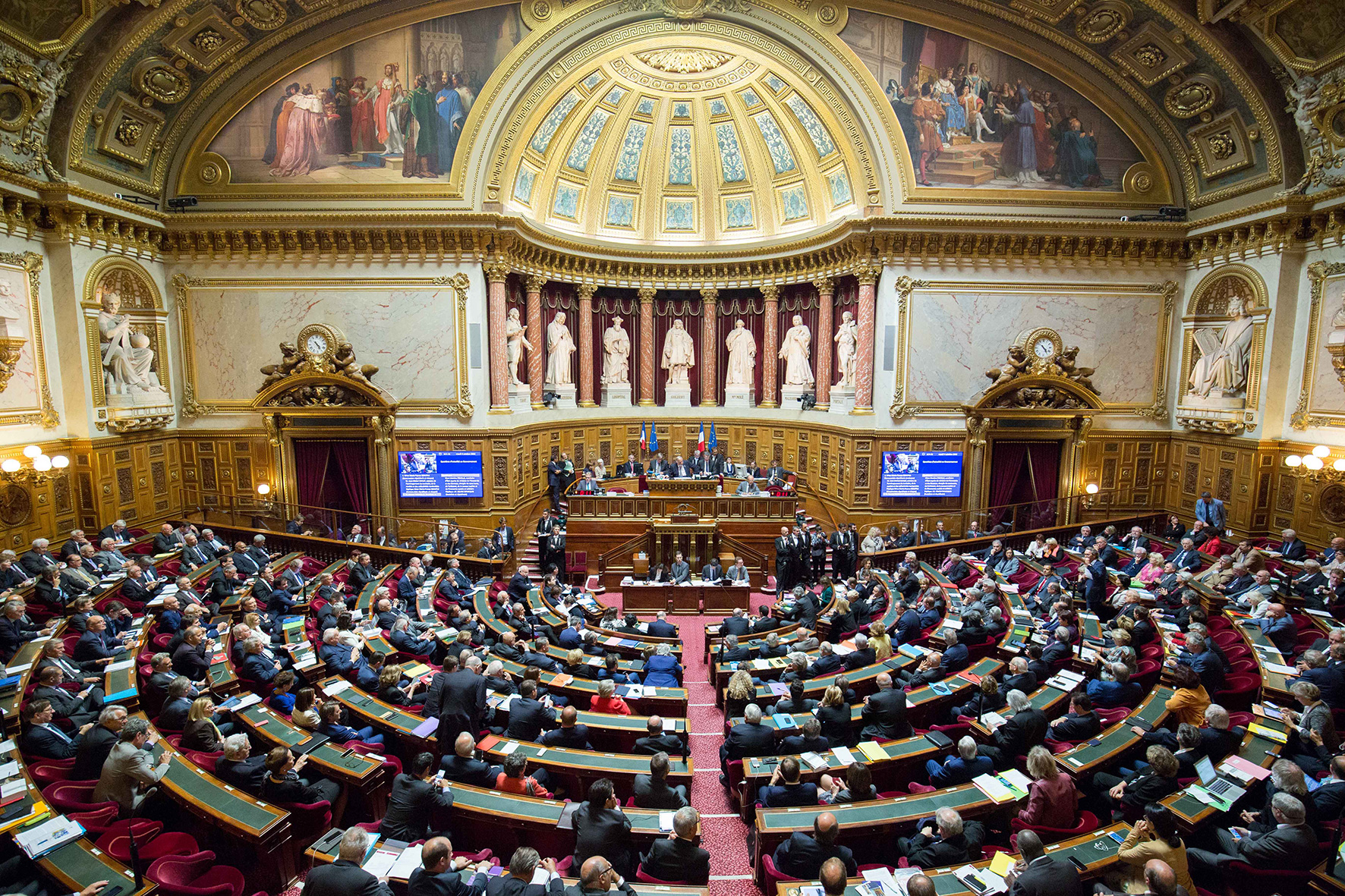 Mwasi Collectif takes note of the senators’ unanimous adoption of the “UNEF amendment” allowing for the dissolving of associations hosting self-segregated meetings of racialized people. No one doubts both the unconstitutionality of this amendment or the fact that it will be rejected by the National Assembly. Nonetheless, its very adoption is yet another attempt to intimidate autonomous organizing against racism in France, specifically Black-led organizations such as ours. We would like to be surprised at the lack of opposition to the amendment in the Senate, particularly from all socialists, communist  and green  senators, but we are not. We are well too aware of the left’s long-standing attachment to paternalistic racism.

Our struggles bring both victories and the constant counter-mobilisation of the ideological and organizational apparatus of repression. We also know that this new strategy of political posturing in the run-up to the elections increases risk to our organizations. Likewise, the rule of law carries little weight when faced with a government hellbent on throwing around its reactionary weight. We denounce the complicit and barely ashamed curtain of silence behind which trade unions, feminist or left wing organizations are currently hiding.

A few months ago, Mwasi called for political courage when the Collectif contre l’islamophobie en France (CCI – Collective Against Islamophobia in France) was threatened with dissolution, and then dissolved. Unfortunately few organizations that claim to be left or in opposition to macronism have shown courage of any sort. Today we re-affirm our determination to fight political intimidation, reactionary backlash and attempts at silencing. We exist politically and collectively as an Afrofeminist organization, and have no intention of giving up our right to political organizing against the anti-Blackness, hetero-patriarchy and capitalism that corrupt our lives.

In the event that, against all legal logic, this amendment comes to a vote, Mwasi will engage in the necessary legal battles to preserve our freedom of association as a Black organization.

The comments are closed.